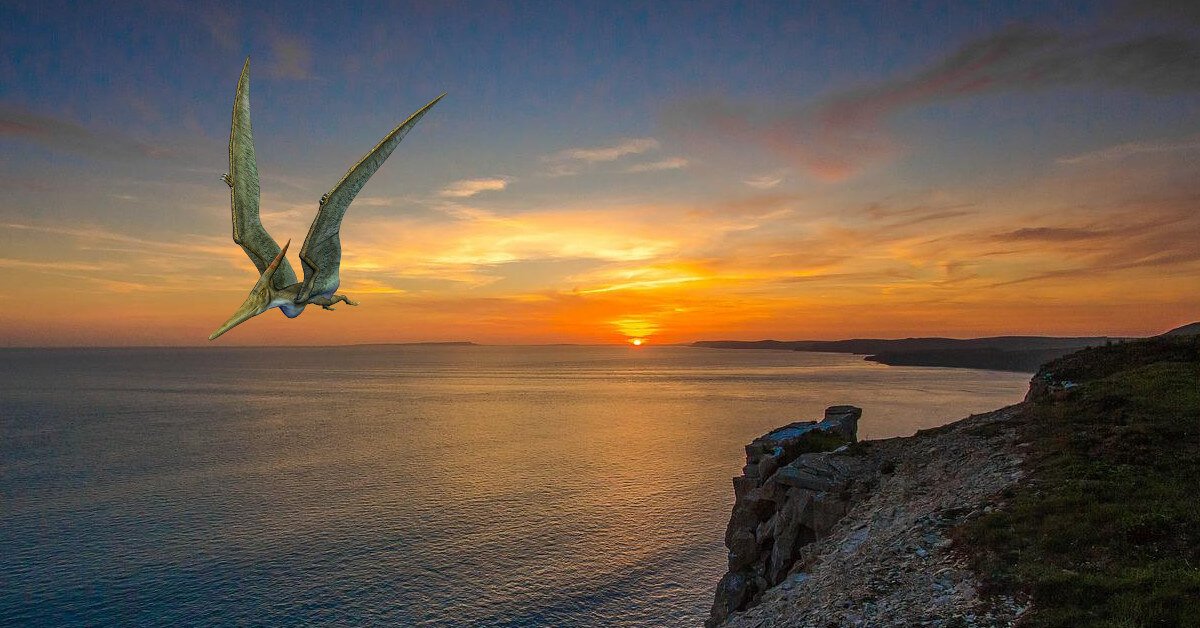 What was the Jurassic period?

The Jurassic was the middle period of the three Mesozoic periods. It started when the Triassic ended and lastest 56 million years until the beginning of the Cretaceous period. It had a tropical climate, warm and wet, which allowed vegetation and animals to rise faster than ever.

Dinosaurs evolved into many different species as they diversified and spread across all of Pangaea. This supercontinent made up most of Earth during that time. Pangaea broke up into Laurasia in the north and Gondwana in the south.

You can divide the Jurassic era into three groups:

(Mya means “Million years ago” and ± means more or less)

The Jurassic period was home to many different animals, including ammonites, ichthyosaurs, plesiosaurs, and dinosaurs such as Camptosaurus, different sauropods, Stegosaurus, and more.

Though there were no flowering plants or trees during this time, some cycads (like species known as Macrozamia) grew.

The first birds evolved from dinosaurs around that time, as fossil remains in China in 2003 (believed to be Sinosauropteryx) suggest.

The Jurassic Period was a time of nearly constant sea-level change. As a result, many species evolved, and many went extinct during this period, including most of the ichthyosaurs (which died out with only one genus surviving). The Plesiosaurus had a similar fate, even though the Plesiosaurs survived until 66 million years ago.

The Jurassic period climate was very hot from the start. As a result, there were no glaciers or ice caps on Earth during this time (in contrast to today).

There were fewer species of dinosaurs during the Jurassic compared to other periods because they had not yet branched out enough from the last mass extinction.

During this period, ancestors of flowering plants evolved and spread, which led to a change in animal life forms, such as wasps (ancestors of bees, who developed 100 million years ago) and herbivorous animals who began eating the new plant species. In addition, some insects whose diets depended on these plants also evolved during this time, and some amphibians began adapting to terrestrial life instead of living in the water.

Dinosaurs and exciting animals of this time included:

Facts about the Jurassic Period - In a nutshell

The most famous animals of this time were the ichthyosaur, the plesiosaur, dinosaurs like the stegosaurus, and different sauropods (dinosaurs with long necks) like the brontosaurus.