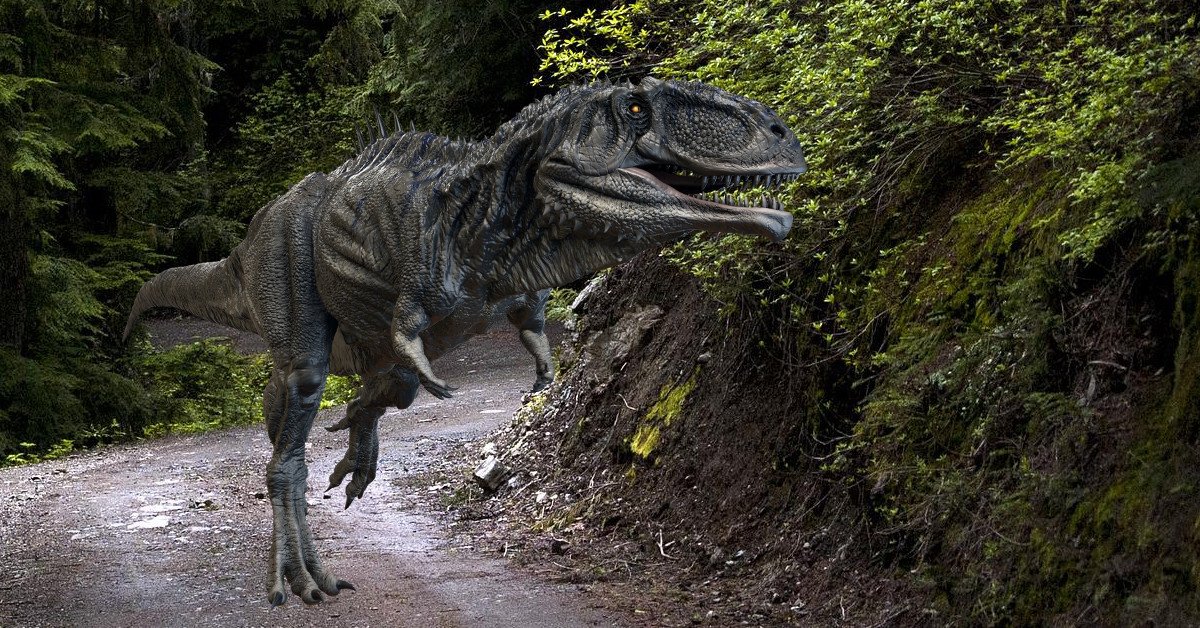 The Allosaurus is a genus of Allosaurid theropod dinosaurs that lived in the late Jurassic period (155 to 145 million years ago). The Allosaurus fragilis was one of the first well-documented dinosaurs discovered and identified. 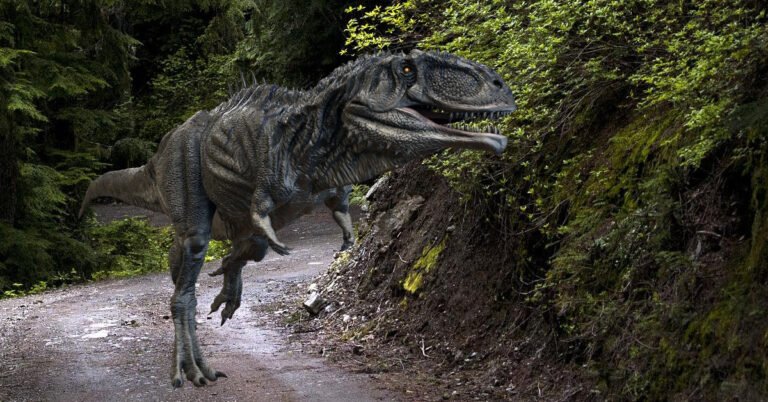 Allosaurus (meaning ‘different lizard’) was a large bipedal carnivore, which means it walked on two legs, had powerful front arms for grabbing prey, while its back legs were designed for walking and running.

Fossils have been found mainly in Western United States rock formations dating back to the late Jurassic period, about 151-152 million years ago.

What does an Allosaurus eat?

This animal was one of the most giant carnivorous dinosaurs in its environment, including other large bipedal predators like Torvosaurus, Ceratosaurus, and Saurophaganax.

Paleontologists are not entirely sure what Allosauruses ate because there is little fossil evidence left after millions of years. Still, it probably attacked the younger, sickly, or injured members of large herbivores like stegosaurs, camarasaurus, and apatosaurus.

It had a massive skull on a relatively short neck; its teeth were long, slightly curved, and serrated and a strong bite force, able to apply 1,800 pounds per square inch (psi) of pressure to their teeth, which is about 40 percent stronger than the modern-day crocodile and they could use their teeth to crush bone and carve up the large sauropods of the time. They also had large claws on their larger feet which were used to ward off attacks from predators and fight with rival Allosaurs for territory.