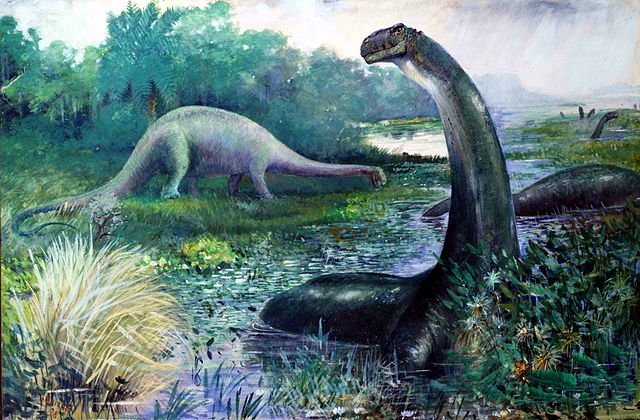 Dinosaurs evolved from reptiles who survived an extinction event

Not much is known about Lagerpeon because even if fossils exist, they are found in bad conditions. However, it’s thought to be one of the first dinosaurs, even if these reptiles are not classified as dinosaurs. 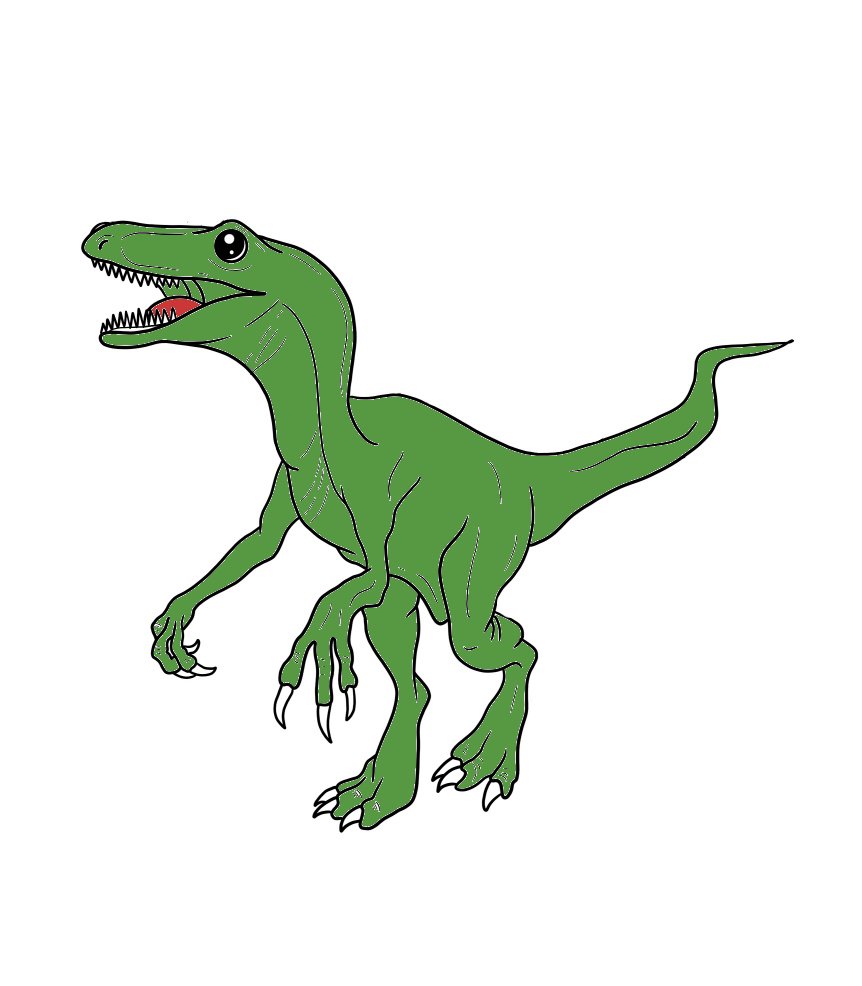 The Mesozoic Era, the era of dinosaurs, had 3 different periods and ended about 66 million years with a bang – when an asteroid hit the Earth once again and wiped out all nonavian dinosaurs and most other species.

Each period lasted about 50-60 million years.

All dinosaurs became extinct 66 million years ago. The extinction had an impact on other species, such as ammonites and large marine reptiles as well.

During the Paleozoic Era, there were no dinosaurs or other groups of reptiles like crocodiles and lizards.

The first mammals evolved during the Triassic period. The most famous fossils from this period are the first dinosaur fossils.

The bones of the first dinosaurs were found in England and Germany, but they weren’t recognized as such at that time. They were discovered during coal mining operations and thought to be large bones of extinct elephants or other mammals.