For many years, scientists assumed that dinosaurs were not feathered creatures. Oh, how wrong they were! Today, it is widely accepted by the scientific community that at least some dinosaur species have feathers.

Coelurosauria itself means “hollow tailed lizards” and is part of the group Theropoda, which includes all biped (walking on two legs, like birds) dinosaurs, including birds.

Birds are considered dinosaurs, and they have feathers! Even though some of them can’t fly!

Other theropods have been found with feathers as well, including Dromaeosauridae, commonly known as “Raptors” like:

At least 3 dinosaur genera (e.g., Kulindadromeus) are known to have feathers or a feather-like integument that aren’t theropods.

Feathers weren't made to fly.

The original purpose of feathers was not to fly but for insulation and possibly for display (to attract a mate). We may not know exactly what all dinosaurs looked like, but we do have a pretty good idea. With new technology and scientific discoveries, paleontologists can recreate the life-like look of many creatures that roamed the earth millions of years ago.

One of the most well-studied groups of dinosaurs is the Theropoda.

This group includes fearsome carnivores such as Tyrannosaurus rex, Velociraptor, and Spinosaurus. Modern-day birds belong to this group as well!

The Theropoda were bipedal (walked on two legs) dinosaurs with hollow bones and three-toed limbs and became increasingly bird-like during their evolution.

Paleontologists suggest that birds evolved from small, meat-eating Theropods like dromaeosaurs and troodontids during the Jurassic era.

Today, we would expect to find feathers on many of these dinosaur species, especially the more bird-like ones, but this wasn’t always the case.

Traditionally, paleontologists have assumed that feathers first evolved as insulation and were used for warmth. Then, over millions of years, feathers adapted for flight.

Did all dinosaurs have feathers?

Even though most paleontologists were wrong about feathers in dinosaurs, they were right about one thing: most dinosaurs weren’t bird-like and they had scales.

Almost all dinosaurs from the Ornithischia group and all sauropods (plant-eating dinosaurs famous for their long neck, like brachiosaurus) had no feathers.

So far, paleontologists have discovered only a few species from the Ornithischia group that had at least a few feathers or feather tufts.

For example, a recently discovered species, Kulindadromeus, was found to have had feathers that were probably for protection or display. It wasn’t part of the Coelurosauria group. The feathers were similar to those seen in some chicken breeds, such as Silkies. These breeds are best known for their fluffy plumage, which keeps them warm under harsh conditions.

As we find more fossils, we may learn more about the history of feathers and how they evolved to become what they are today.

Dinosaurs, except for birds, couldn’t fly:

There were flying animals during the dinosaur era called Pterosaur. Those weren’t dinosaurs, though! So instead, pterosaurs are considered flying reptiles. 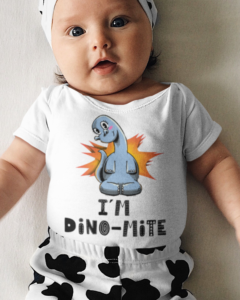 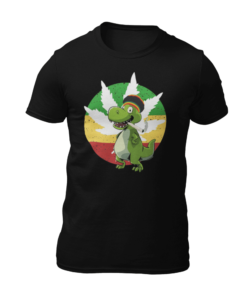 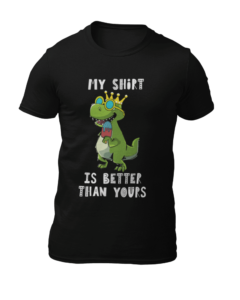 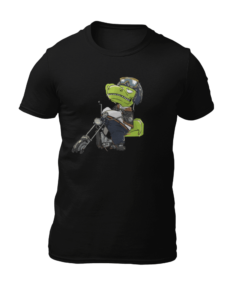