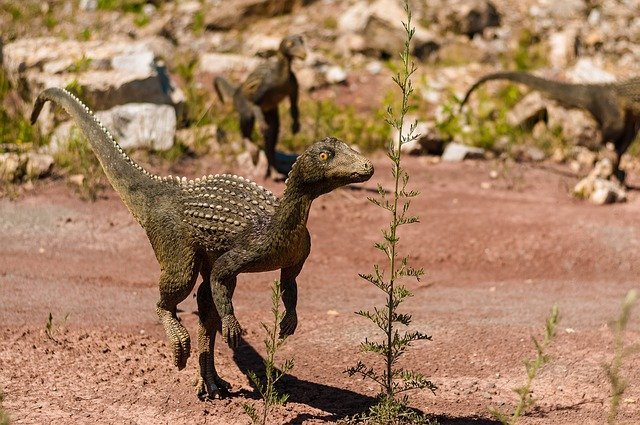 Yes, dinosaurs are still alive and thriving! It’s true, an Astroid hit the Earth and wiped out the Dinosaurs, but some survived. They are thriving in some of the most mysterious places around the world.

Are dinosaurs still alive? Absolutely! There have been many sightings of them in the dense jungles or the lonely deserts. And on the tree next to your house. Are these just strange deformed creatures that have survived the extinction, or are they something completely different?

There are two different kinds of dinosaurs. 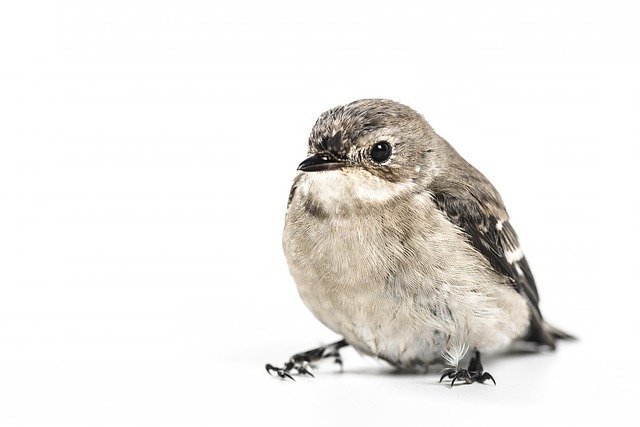 This answer probably comes as a disappointment if you hoped for a world in which humans could ride around on T-Rexes or feed triceratops.

Noneavian dinosaurs were probably just too enormous and unable to adapt to life on Earth after the asteroid hit. On the other hand, avian dinosaurs were relatively small, could survive on less food, and had, therefore, a higher survival rate.
But isn’t the thought that we’re still surrounded by dinosaurs at least a little bit thrilling?

What about the Nessie, the Loch Ness Monster?

In Scotland lies a sea monster that has been sighted for hundreds of years by people from all over the world. At least that’s what they say! The locals call this creature “Nessie,” and they believe it could very well be a plesiosaurus.

Here’s the thing, though. According to cryptozoologists, a plesiosaurus’s neck was stiff and inflexible, but Nessie is said to lift its neck out of the water. No fossils of a plesiosaurus have been found in the loch ness. Also, the plesiosaurus was a carnivore and couldn’t survive on the low amount of fish available in loch ness.

Are modern reptiles our only existing dinosaurs?

No, even though many of them have lived during the same period. But that doesn’t make them dinosaurs. Let’s take the Komodo dragon, for example. Some scientists believe that the Komodo dragon is a descendent of dinosaurs, but it’s not. It only looks like it is because of convergent evolution.

Convergent evolution happens when different species get similar traits due to living in a specific environment and adapting to survive there. These two factors cause identical physical features. For example, let’s take a look at bats. Bats and birds are both flying animals, but they aren’t closely related; in fact, their DNA isn’t even very similar!

This is also true for amphibians and reptiles. So yes, there are many species of animals that look like dinosaurs, but they aren’t related.

Dinosaurs and today’s reptiles had similar ancestors, though. The first dinosaurs PROBABLY evolved from a group of reptiles called the Archosaurs. The archosaurs are also considered to be the ancestors of crocodiles and birds.

Are dinosaurs still alive? Yes, because birds are considered dinosaurs as well. And as a bonus, there are more than 10,000 species of reptiles who had at least the same ancestors as dinosaurs.
If you’d like to know why some reptiles aren’t dinosaurs, even though some of them look like dinosaurs:
There are several points to consider when determining whether or not a specific animal is viewed as a dinosaur. One is that dinosaurs had different hip bones than none-dinosaur reptiles and their legs came out underneath their bodies.