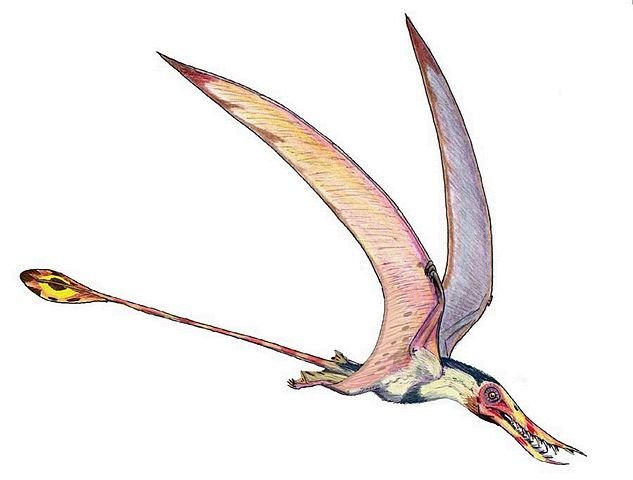 Dinosaurs are ancestors of birds, but dinosaurs weren’t able to fly like birds. However, some could glide like a flying squirrel. Pterosaurs are a group of flying prehistoric animals and are often portrayed as flying dinosaurs reptiles.

Archaeopteryx is a bird-like dinosaur and one of the missing links between a dinosaur and a bird. It lived 150 million years ago and characterized two different animals by having feathers like a bird and teeth like a dinosaur.

Some scientists believe that Archaeopteryx cannot fly like a typical bird because of its large body size and too many bones on its wings.

However, they are probably able to fly short distances, like a pheasant.

Archaeopteryx belongs to enantiornithines which form a group of extinct bird-like dinosaur species together in a class called Ornithodira.

Some dinosaurs look like birds but can’t fly. For example, Sinosauropteryx and Caudipteryx had feathers but were unable to fly. Both are feathered dinosaurs that could not fly but glide small distances at best.

Not high in the air like a Pterosaur, but from a rock or a tree branch.

The Pterosaur wasn’t a dinosaur but a flying reptile.

Pterosaurs, the flying reptiles, were a diverse group of animals and often included in discussions about dinosaurs. Paleontologists believe that they were capable of flight, but skeletal evidence suggests that it’s more gliding than flying.

The two largest genera within this clade were Pteranodon and Quetzalcoatlus, and both of these could glide.

Other forms of Pterosauria include Rhamphorhynchus, with a relatively small wingspan and short tail, or Ornithocheirus, with an even smaller wingspan than the former genus and a long tail for flight control.

Pterosauria is considered ancient gliders. The animals mentioned above use their large forewings to generate airflow that allows them to glide from treetop to treetop or cliffsides when threatened by predators or to catch insects.

The most giant known flying creature was Quetzalcoatlus Northropi, which lived during the late Cretaceous period in North America. The wingspan of this creature has been estimated at about 10 meters (33 feet) and would have been capable of flying even without making contact with the treetops or cliff faces it could glide over.

The smallest known flying creature was Pterodactylus, which lived during the late Jurassic period in what is now Germany. It had a wingspan of just about 1 meter (3 feet) but still required a higher surface to launch from than simply throwing itself off its’ feet as modern-day birds do.

These two creatures may represent the extremes among pterosaurs. However, there were many other genera whose size varied greatly, and although they could fly, many of them would hunt on the ground, in swamps or coastal regions, like a pelican.

Many Pterosaur were nocturnal predators that would hunt at dusk or night.

The Tyrannosaurus Rex had feathers on its limbs, but it could not fly and doesn’t share any other similarities with birds.

Dromaeosauridae were bird-like dinosaurs didn't look like birds at all. 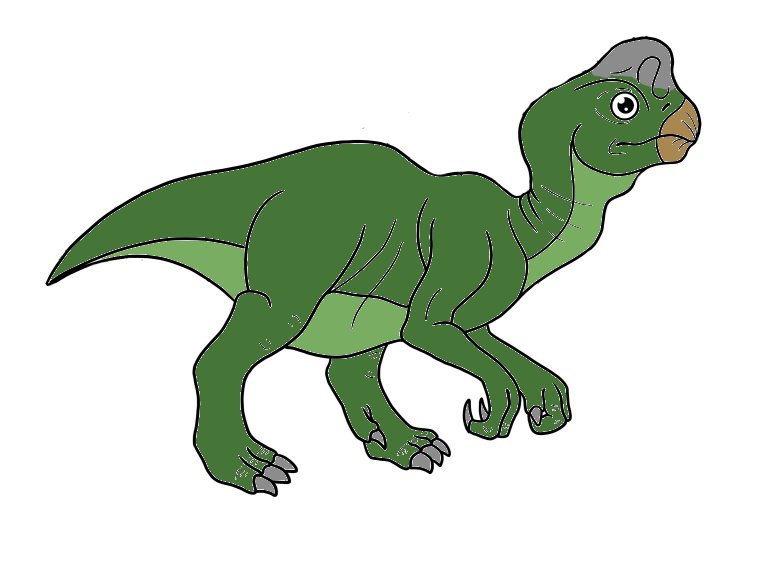 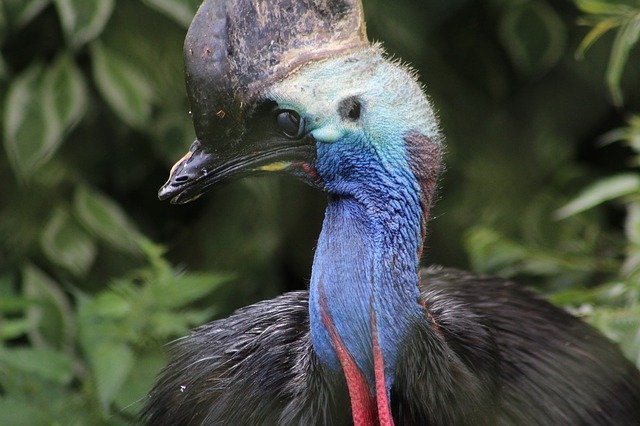 Dromaeosauridae is a group of dinosaurs usually referred to as raptors. They don’t appear very bird-like at the first glance, but they were feathered and had similar claws to birds. Some names of these bird-like dinosaurs you’re probably familiar with are Deinonychus and Velociraptor.

Deinonychus was a giant, fast-running dinosaur with a robust body and sharp teeth that roamed North America during the late Cretaceous period. It had an elongated skull with large sockets for eyes, similar to those of birds, and did possess some feathers, but its’ arms were relatively short, so it could not flap them for flight.

The appearance of Deinonychus may have been similar to the Velociraptor, which was a smaller but similar dinosaur that had feathers but couldn’t fly either.

Velociraptors, like many of their contemporaries, lived during the late Cretaceous period. Many scientists believe these dinosaurs hunted in packs, although some argue there is not enough evidence to support this hypothesis.

Eoraptor Lunensis is an example of a small predator with neither feathers nor wings but still looked somewhat bird-like. It lived during the late Triassic period and was approximately 1 foot (30 cm) long from snout to tail tip and could run on its’ hind legs, using all four limbs for support.

Its’ skull was approximately 5 inches (13 cm) long and had jaws lined with sharp teeth. In addition, it had a narrow snout and relatively large eyes that suggest its’ vision was good enough for hunting during daylight hours.