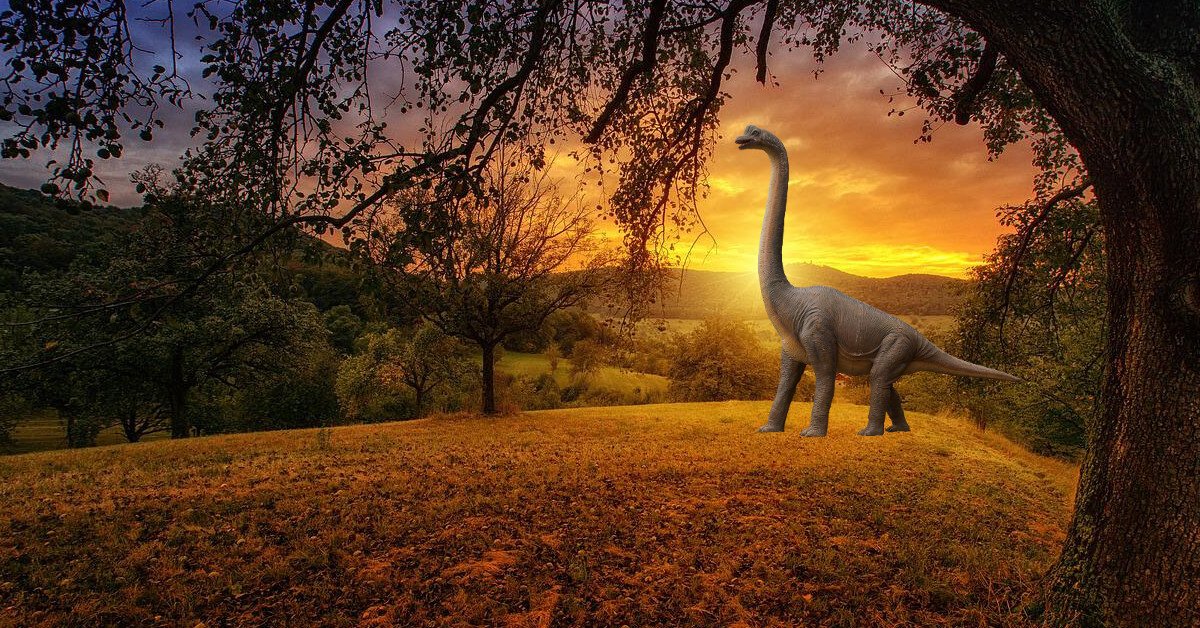 Nigersaurus, discovered in Niger in 2000, is a sauropod and has more than 500 teeth – more than any other known dinosaur. Both jars have a row of 60-68 teeth, looking like a row of pencils, straight in line, and every tooth had up to 10 replacement teeth behind it. In other words, Nigersaurus has almost twice as many teeth a shark has.

The Nigersaurus is one of the latest discoveries from prehistoric Africa. It’s a plant-eating dinosaur that lived during the Late Cretaceous Period. It is about 9 meters (30 feet) long and 4 tons heavy.

Paleontologists found that Nigersaurus had something quite usual among dinosaurs. It had a “tooth battery” – an arrangement of teeth in the lower jaw, which indicates that it had self-sharpening and replaceable teeth all its life.

This impressive dinosaur could also open its mouth up to 93 degrees wide – another impressive adaptation that allowed it to catch huge amounts of vegetation.

It had a strong jaw and sharp teeth. It probably ate cycad, ginkgo tree, ferns, horsetails, Bennettitales, or other plants with hard leaves or seeds. Strong jaws allowed it to chew tough plant life.

It lived around 115–105 million years ago during the Late Cretaceous period in what is now North Africa and lived with other dinosaurs such as Deinonychus.

The name Nigersaurus comes from the place of its discovery – Niger, a country in West Africa.

Nigersaurus In a nutshell: 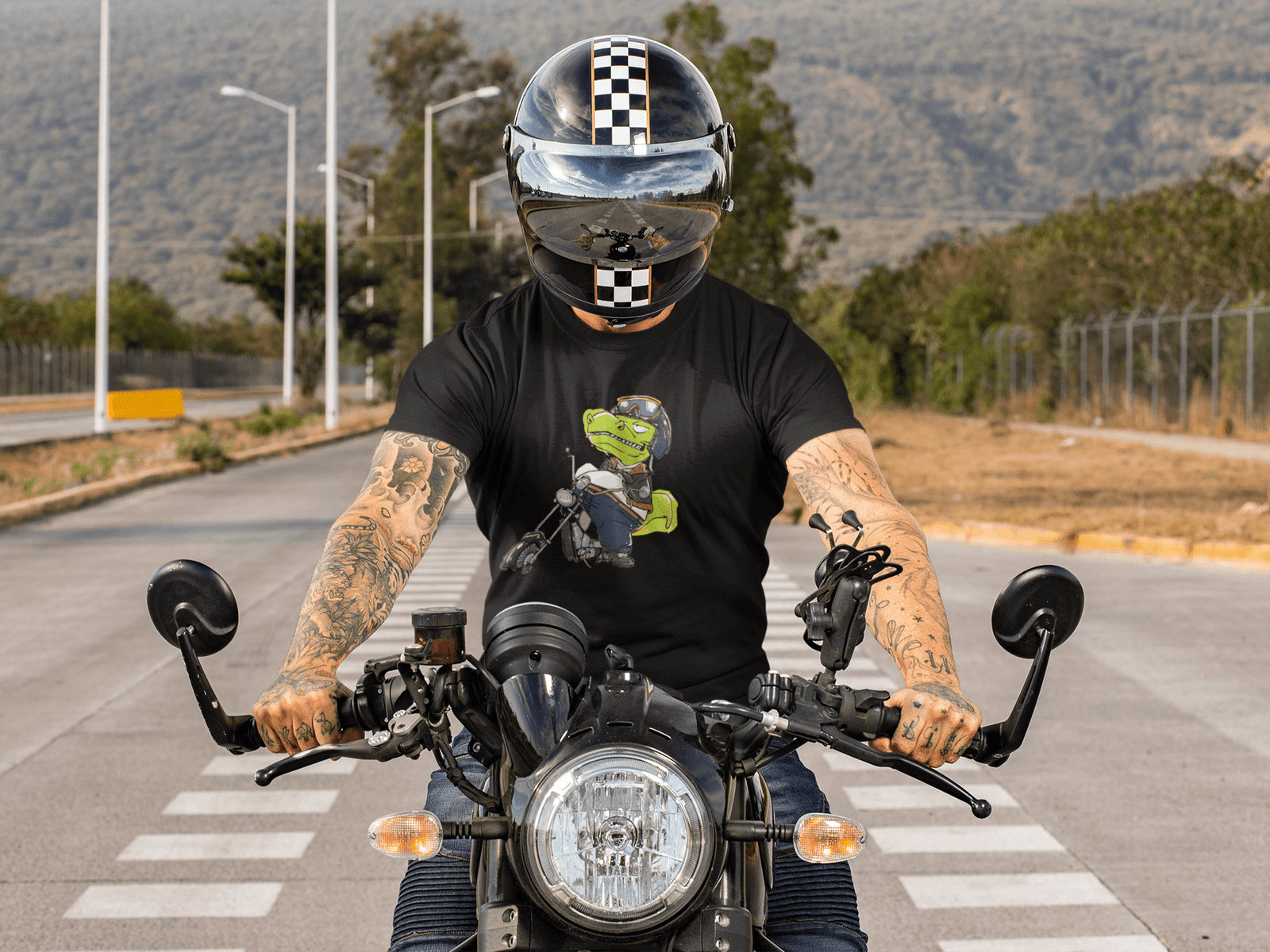