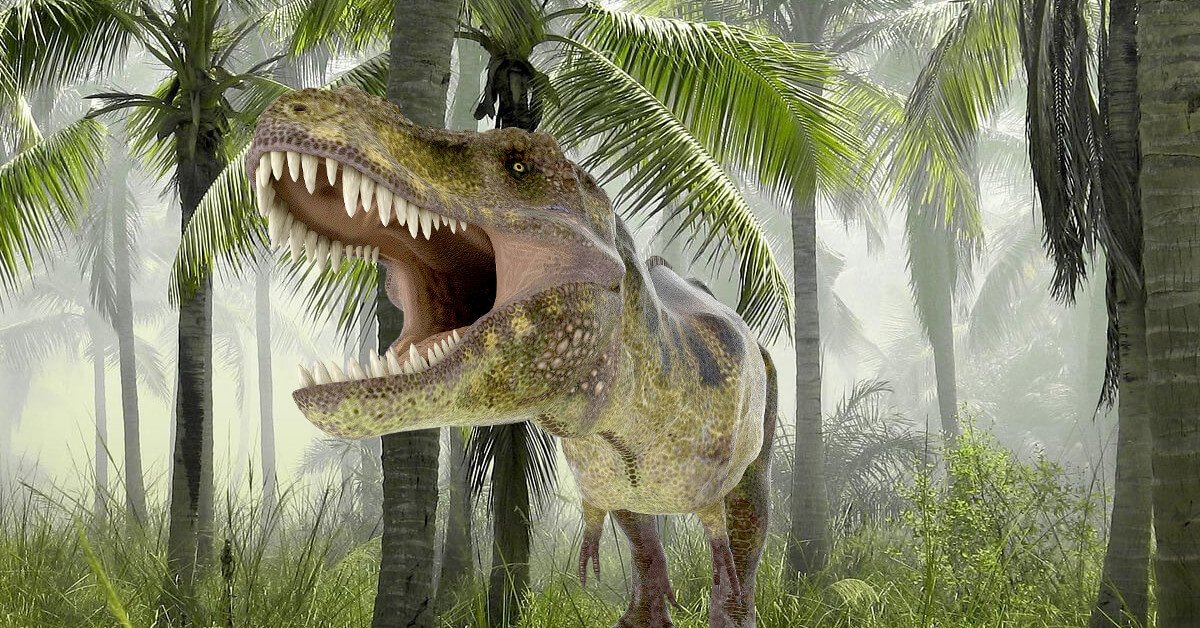 Tyrannosaurus rex lived around 66 to 68 million years ago, during the late Cretaceous period, and was part of North America’s fauna until an asteroid wiped out all dinosaurs. It appears that tyrannosaurus rex went extinct along with 34 million other organisms when an asteroid hit the earth. This impact is also known as the K-T boundary event.

T-Rex Was A large Powerful Carnivore

Tyrannosaurus rex is one of the most famous dinosaurs known to science. T-rex was a large, powerful carnivore, but it also looked strangely like a massive chicken because it had tiny arms which were not helpful for walking and were too small to grab prey.

Paleontologists discovered the first skeleton of this giant predator in 1902 in Montana, almost 30 years after a rancher discovered bones belonging to an apatosaurus.

Tyrannosaurus rex lived on a warm, humid floodplain surrounded by many forests with rivers and streams.

This giant lizard could grow up to 30 feet long. It weighed about 7 tonnes, and Scientists estimated the size of the heart to be around 1 meter (40 inches) in length because of its massive size! Furthermore, this predator’s brain was tiny compared to the rest of its body – about the size of an orange! So T-rex would have been able to smell fresh meat very quickly from a distance away, and then it could chase down the prey at speeds over 25 miles per hour. Once it caught up with any unlucky animals, tyrannosaurus would bite them through their bones with lots of tiny, sharp teeth before swallowing them whole.

There is still much scientific debate about when tyrannosaurus rex evolved.
Some scientists think it was a close relative of the velociraptor, which lived in Asia during the late Jurassic period around 135 million years ago. However, there is no doubt that this animal was one of the fiercest predators ever to have walked on land! 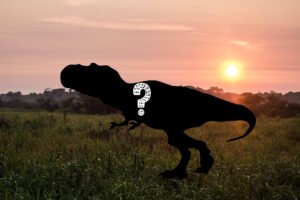 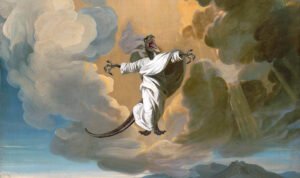 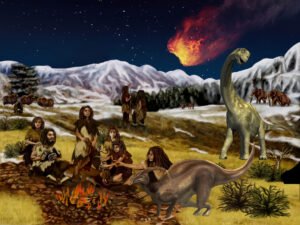