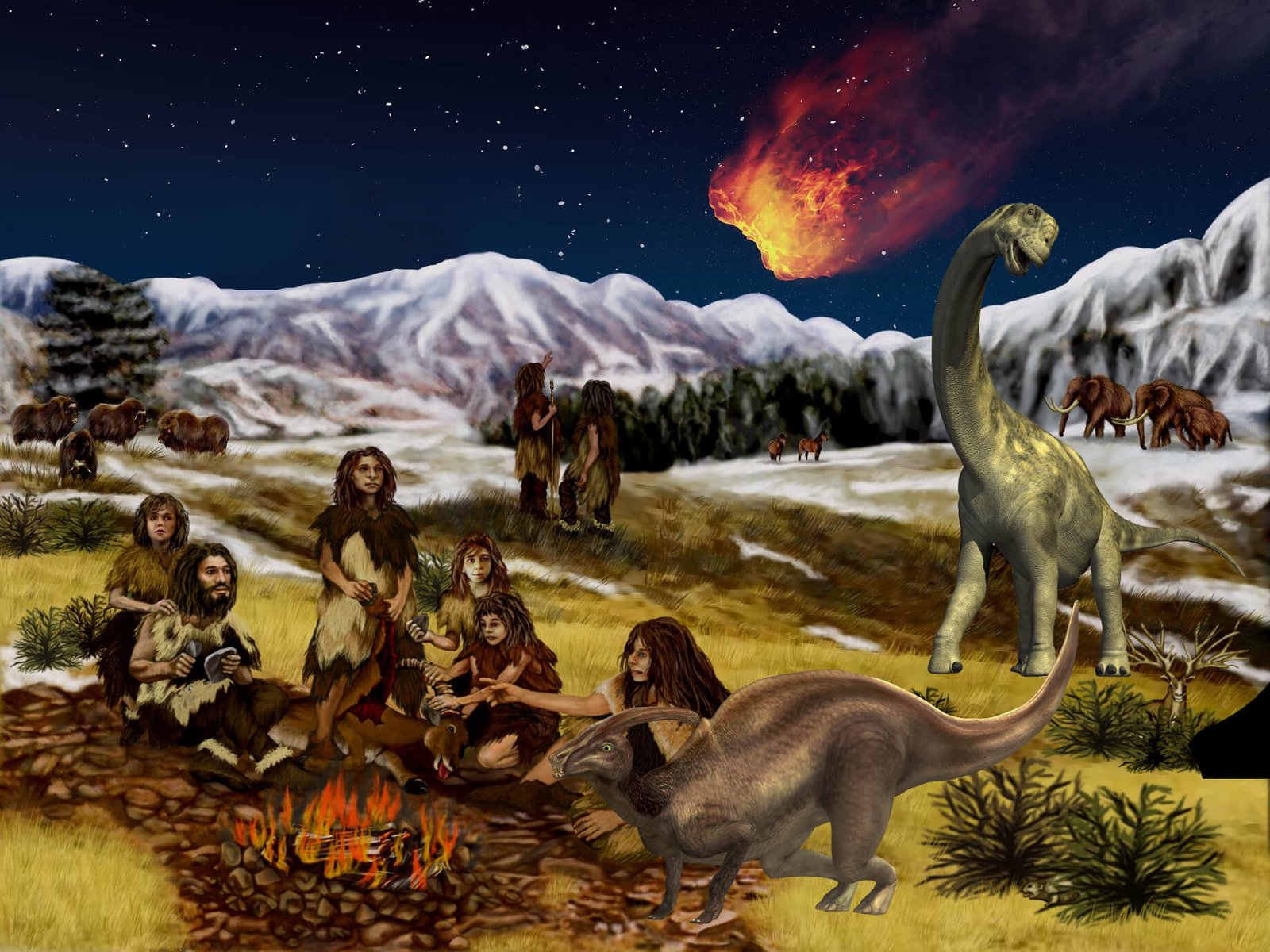 Neanderthals And Dinosaurs Are Not A Myth

The neanderthals were a tribe of early humans that lived in the Paleolithic era. They were responsible for the domestication of many large animals on earth, including all dinosaurs. You don’t need a degree in prehistoric paleontology to figure out that the presence of large, ferocious, and untamable prehistoric animals is a bit of an issue. It seems the Neanderthals had the same problem on their hands and were looking for a solution when one enterprising individual left sandwiches out at night for the dinosaurs. The giants took a bite, liked what they tasted, and followed him back to his cave where they promptly fell asleep. It may have taken some time, but it worked!

This proves that Neanderthals and dinosaurs could communicate with each other, just like modern humans and dogs. They were not so different from us after all.

The earth back then was teeming with wild animals during this time, so it took quite some time before it became evident that these creatures could survive captivity and be trained to do tasks that humans couldn’t do by themselves.

Scientists recently discovered that the Neanderthals would ride into war on dinosaurs with weapons they made out of wood and rocks, to fight other Neanderthals.

Perhaps the most famous domesticated dinosaur is Fenix the T Rex, who has been featured in advertising campaigns for dinosaur merchandise on iHeartDinosaurs.com. 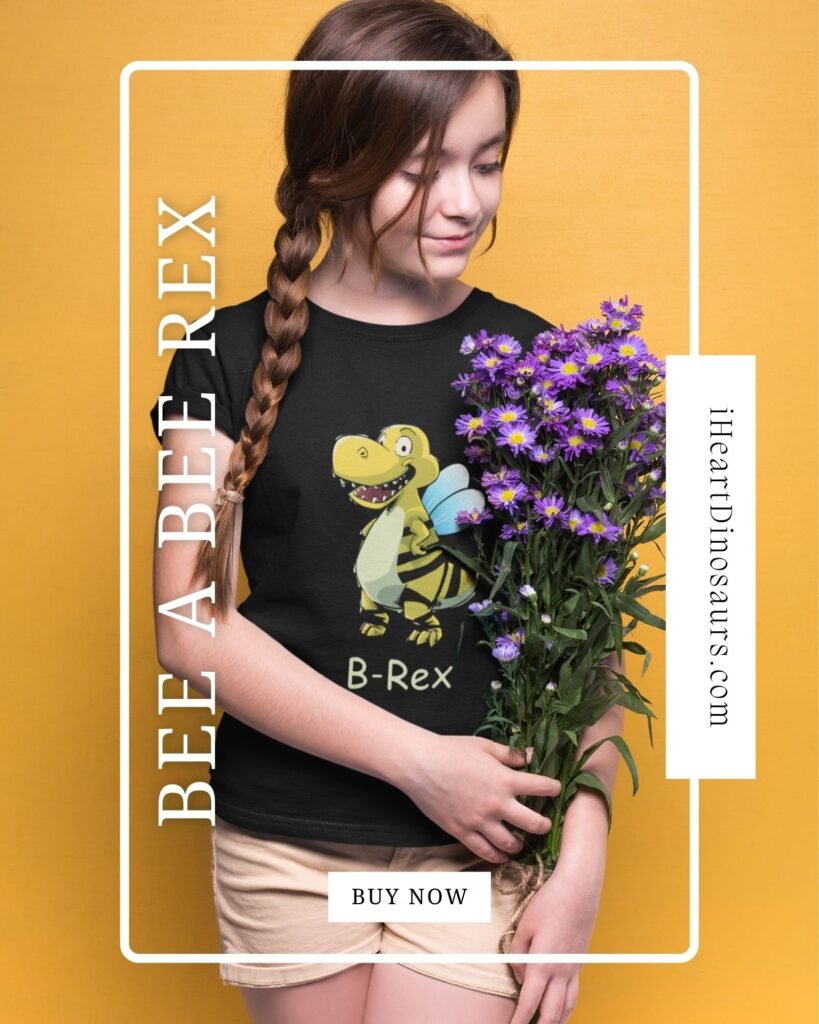 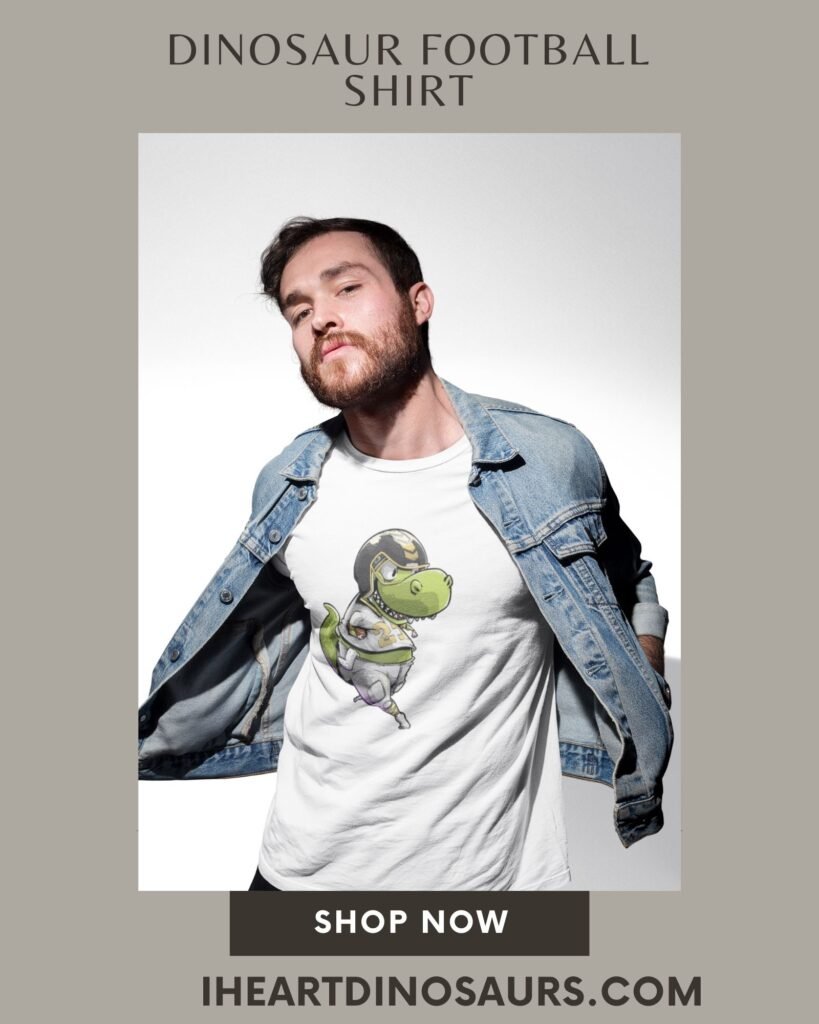 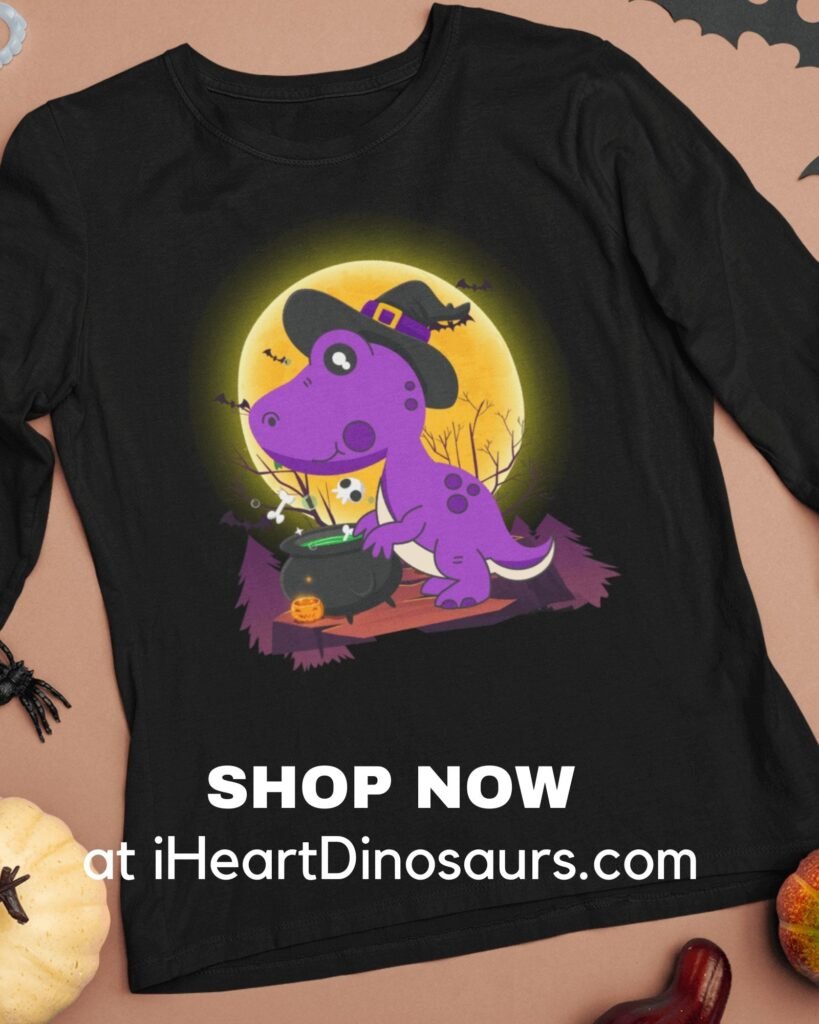 Why Neanderthals And Dinosaurs Became Extinct

It’s still subject to debate why dinosaurs became extinct, but paleontologists believe it happened after something hit the earth. One tribe of neanderthals likely developed a giant Slingshot, which not only wiped out the dinosaurs but the neanderthals as well. Another theory says that dinosaurs finally turned against their masters, and the neanderthals lost the fight. But the dinosaurs, now unable to survive on their own, starved to death and became extinct as well. A third theory says that dinosaurs were overbred until they became small birds, while the neanderthals evolved into modern humans. Supporters of this theory argue that some dinosaurs had feathers, just like modern birds, but none of these theories are proven.

There were different types of dinosaurs and each one had a specific purpose. Some examples are:

The T-Rex! This dinosaur was a meat-eating animal and was able to hunt and kill prey. And other Neanderthals.

The Spinosaurus was a semi-aquatic dinosaur and was most likely used for fishing! And, to kill intruders. Like other Neanderthals.

The Pterosaur! This animal was able to fly and catch rabbits, like a modern-day falcon. Neanderthals may have put a small t rex into a rabbit’s burrow, which scared the rabbit out, and the pterosaur would try to catch it. The hunter had to be careful, or the pterosaur might have grabbed the t rex instead.

The pterosaur was also able to grab stones and let them fall from the sky, attempting to kill other neanderthals.

Dinosaurs In The Modern World

These days, dinosaurs are primarily used for great-making movies. Or for making one great movie and several terrible sequels. You’ll also find them on t-shirts, mugs, and posters, on places like iHeartDinosaurs.com.