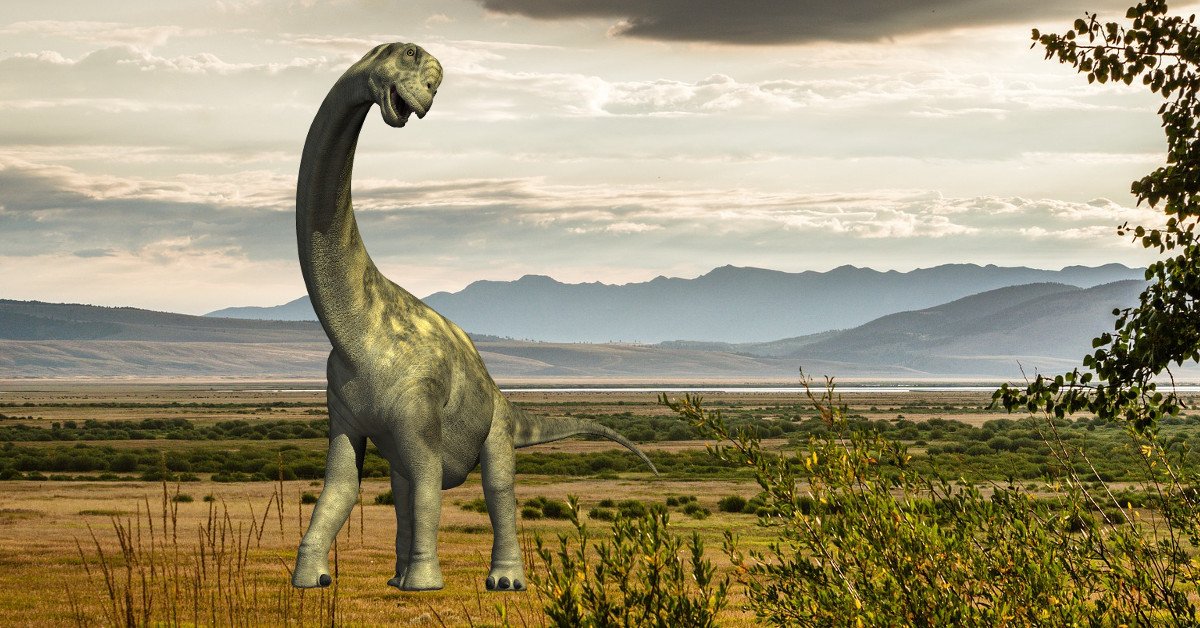 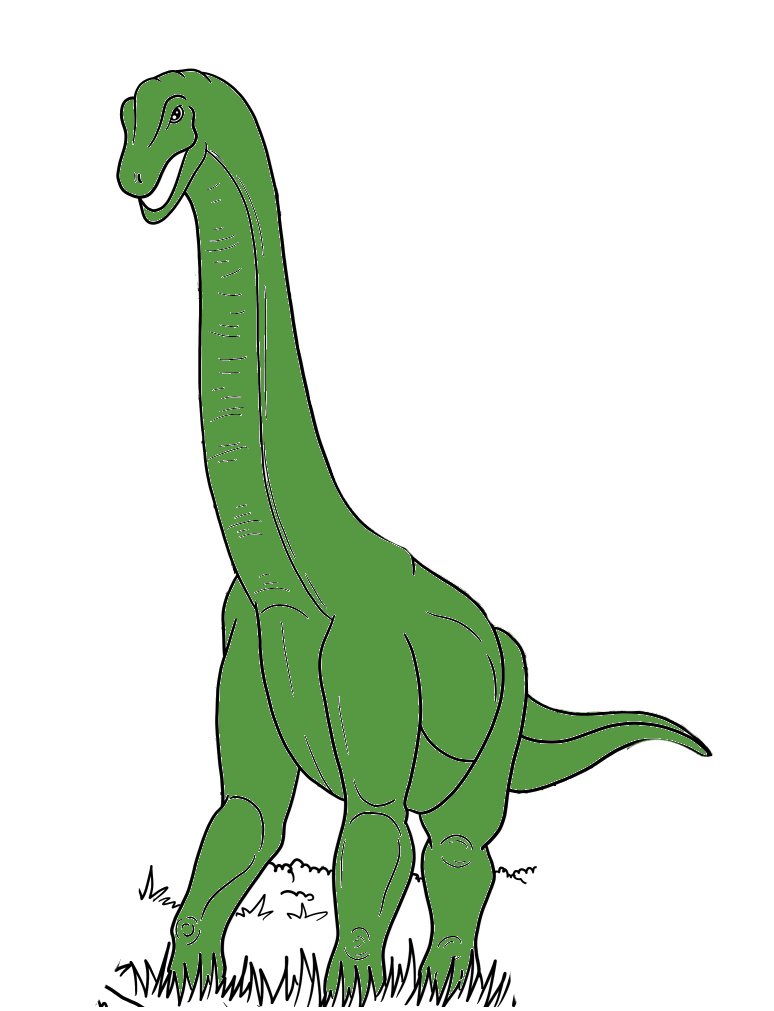 What's the difference between a Brachiosaurus and a Brontosaurus?

Both dinosaurs are very similar animals. They’re both members of the sauropods (huge dinosaurs with very long necks), herbivores (eat plants), and lived in what’s now North America. They probably didn’t live at the same time.

The biggest difference between Brachiosaurus and Brontosaurus is probably their necks. The Brachiosaurus had a Giraffe-like neck and was able to eat leaves from treetops. However, the Brontosaurus was most likely unable to reach treetops because it was unable to hold its neck up high.

The difference in size and weight.

Brachiosaurus wasn’t as big as a Brontosaurus.

If it comes to size and weight, it’s worth mentioning that paleontologists who find a fossil don’t know how old the dinosaur was when it died. So if we compare a young sauropod (dinosaurs with long necks) to an adult, it’s evident that the old one is bigger.

Brachiosaurus Vs Brontosaurus In A Nutshell

The Brachiosaurus and the Brontosaurus were only different in some minor ways. They have a similar morphology (appearance) with very long necks, small heads, and short legs. Both animals were herbivores. They most likely didn’t live at the same time. Brontosaurus is slightly bigger than Brachiosaurus. Brachiosaurus had a Giraffe-like neck and could eat leaves from treetops, whereas the Brontosaurus could not reach trees because he couldn’t hold his neck up high enough.
The relationship between size, shape, and environment has always fascinated paleontologists. With this knowledge, they have found that a tiny change can lead to significant differences.